Partial route expansion will allow the user to select one or more route legs and replace them with a new partial route generated in the route builder. 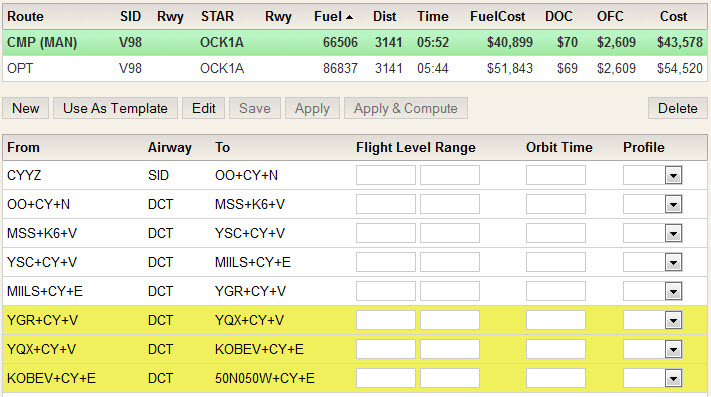 The route is edited using the Route Builder group.

Behavior to be noted:

Some important details to keep in mind while editing routes are:

In order to edit a route: