This section of training will review the Options Group in the Route Builder. These options allow the route to be tailored to the users requirements.

■        All: The system applies all rules, including those set to ignore in Ignore Rules Configuration. If the flight does not comply with the rules, a warning message displays in the notification box, and the flight still computes. 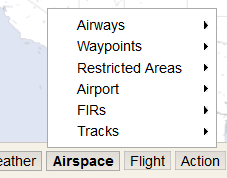 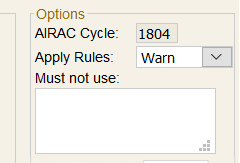 ■        Rules are separated by forward slashes or commas. 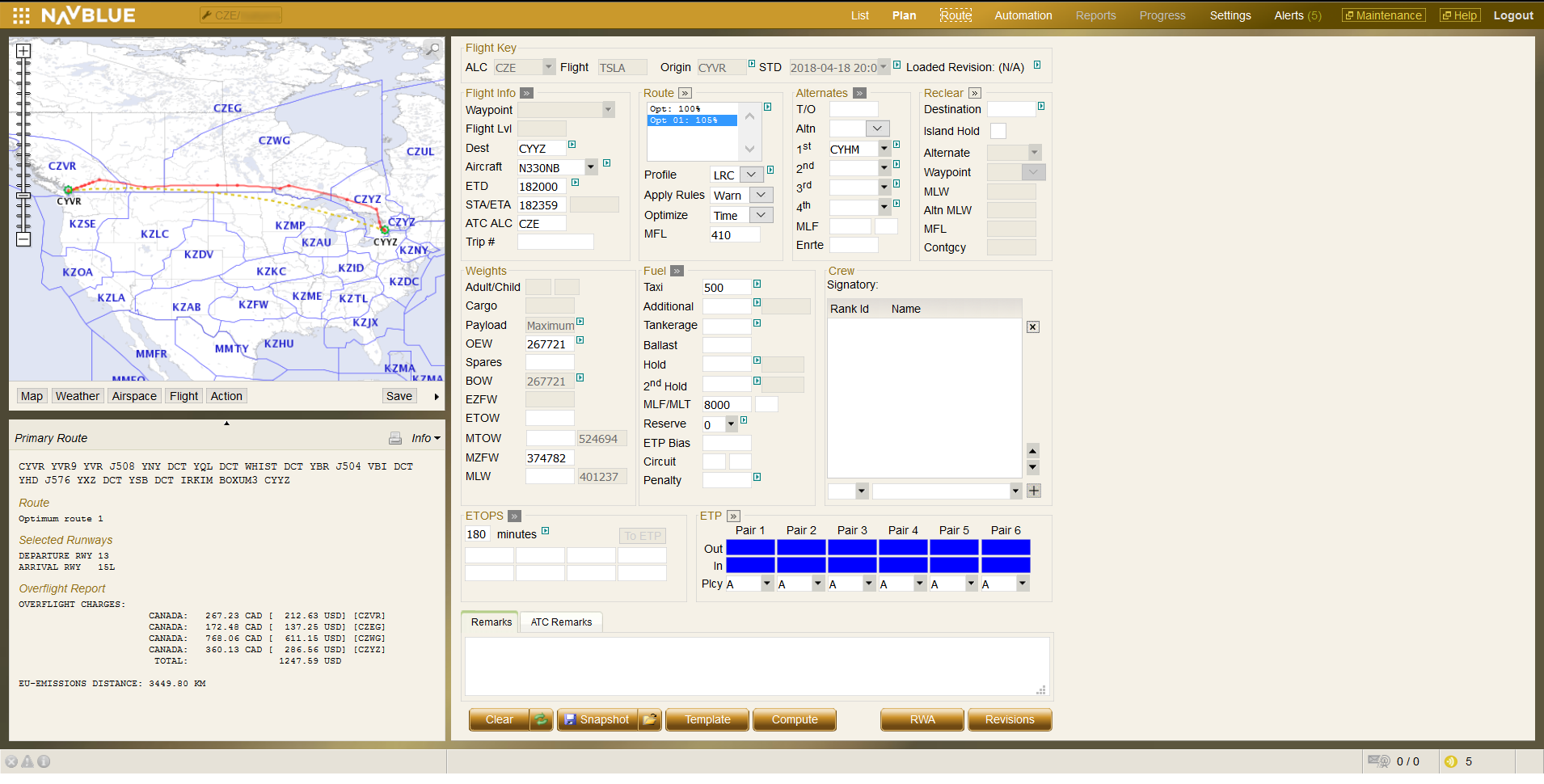 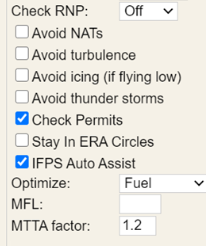 ■        When checked, the system builds a route that keeps a MTTA route within the 60 min EEP/EXP or ETOPS circles. Note: you must have ETOPS enabled to use the checkbox.

Flight hazards including Avoid Turbulence, Avoid Icing, and Avoid Thunder storms must be configured by NAVBLUE Support to function.

This option allows users to perform IFPS validation during route generation. When users select the option, the system submits a request to the CFMU to validate the user’s route (whether manually entered, generated via MTTA or combination thereof):

■        If it passes, the system returns the user-generated route

■        If it fails, the system regenerates the route using CFMU-suggested route and flight levels

■        If no route is returned, the system returns the user-generated route with a warning that the route failed IFPS validation and no route was returned 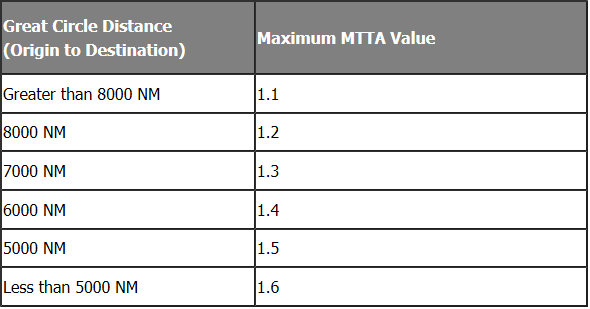 For example:
A flight using the route string keyword MTTA from KMIA to SKBO will overfly Cuba.If you must avoid Cuban airspace, enter in the "Must Not Use" box and change the MTTA Factor to 2. 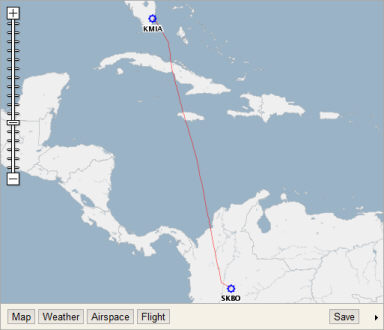 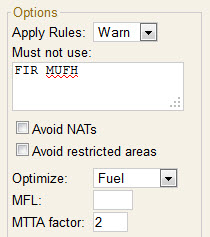 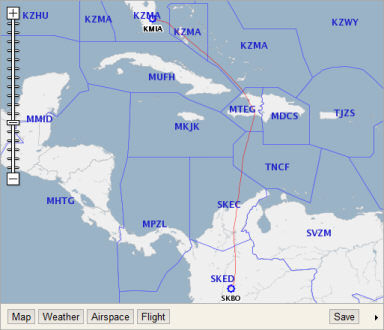