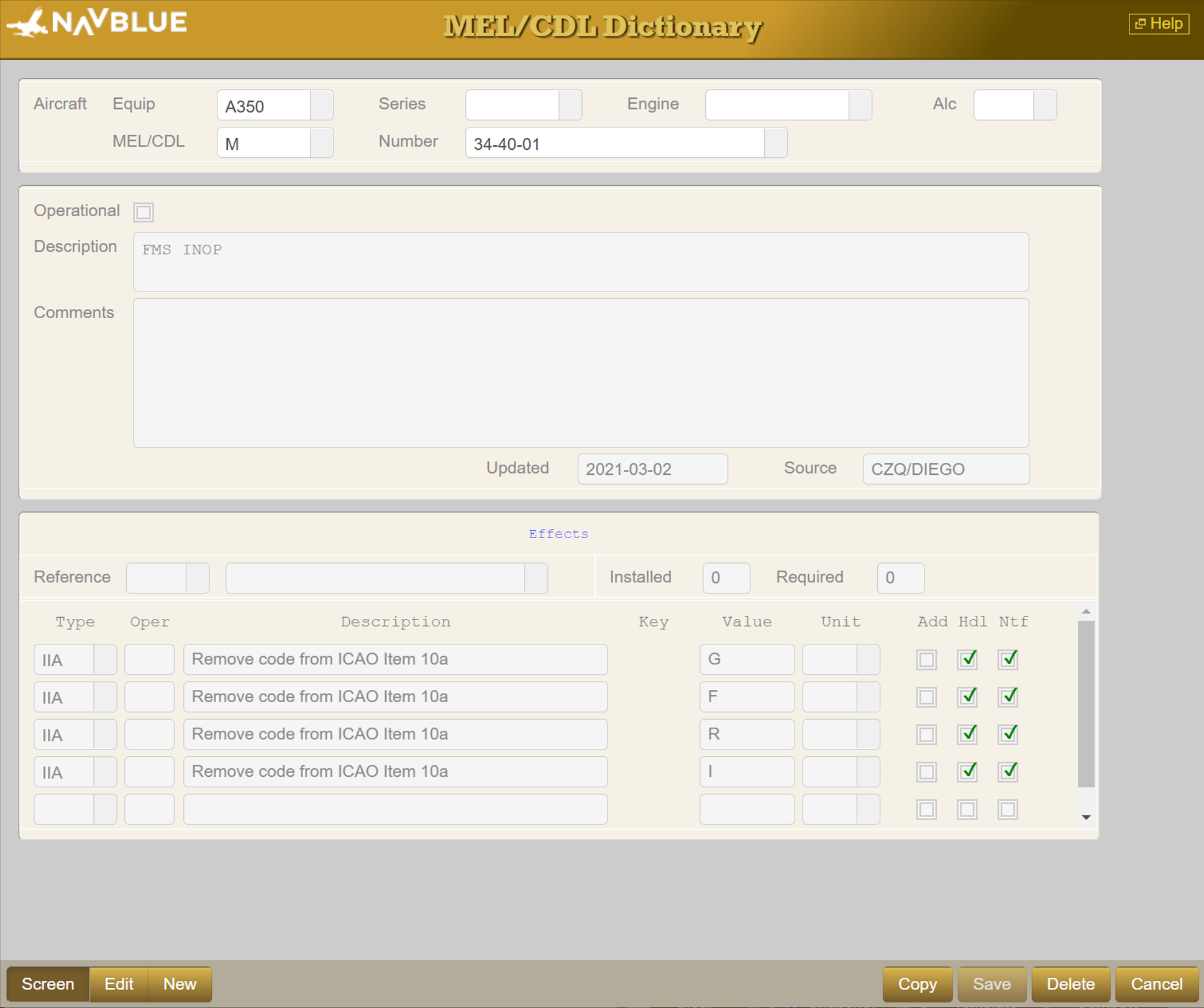 Note: If you need to revert to 20-7 after upgrading, an additional step needs to be performed prior to starting the revert. Any MEL or CDLs that had been amended to include multiple IIA/IIB effects must be restored to a single IIA/IIB effect. Skipping this step causes the revert to fail. This is due to compatibility issues between databases in the 20-7 (and earlier versions) and 21-1. 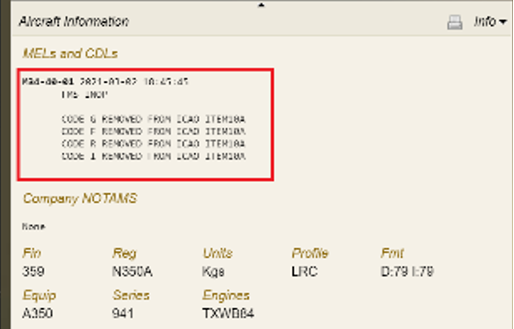 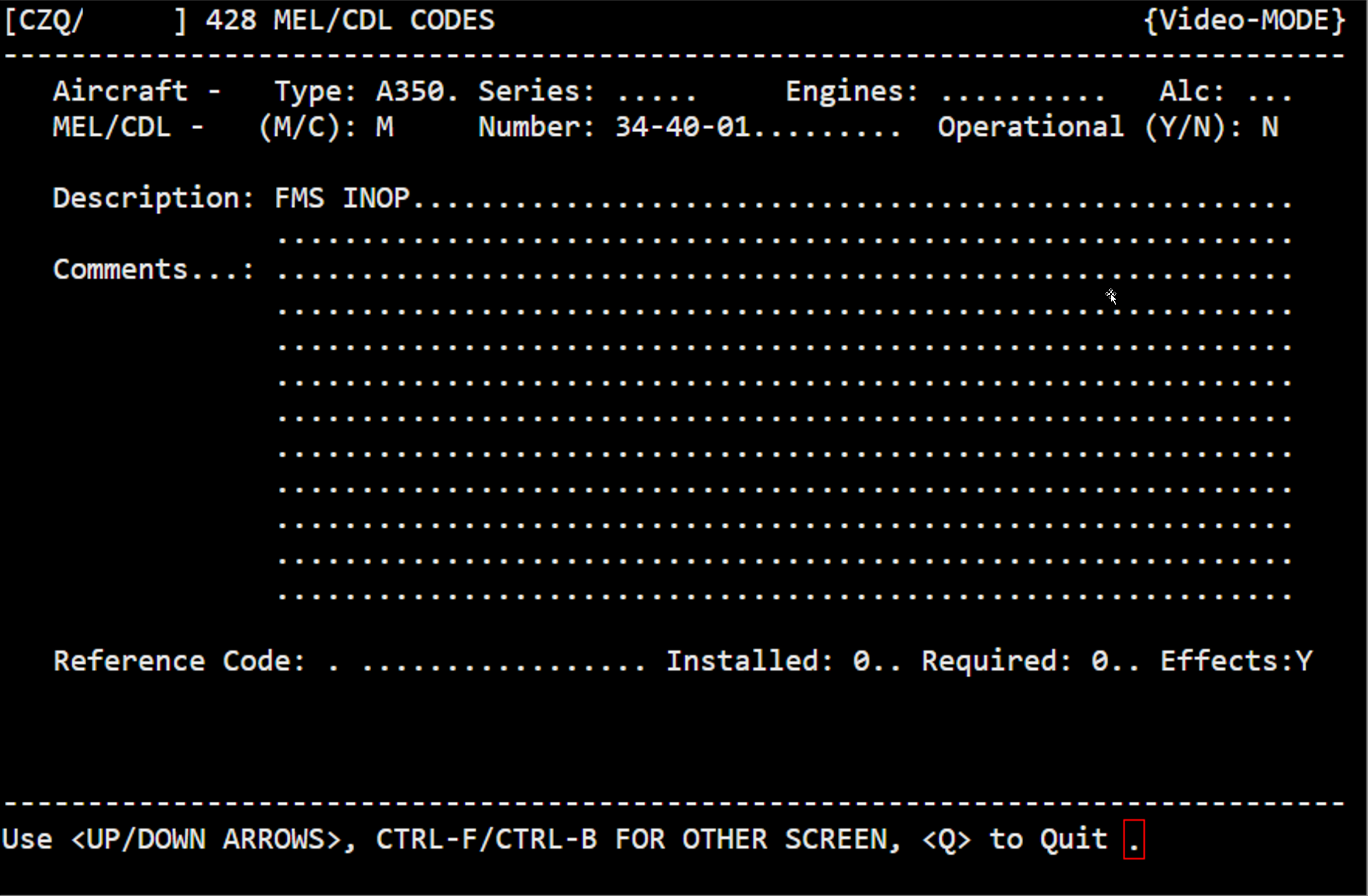 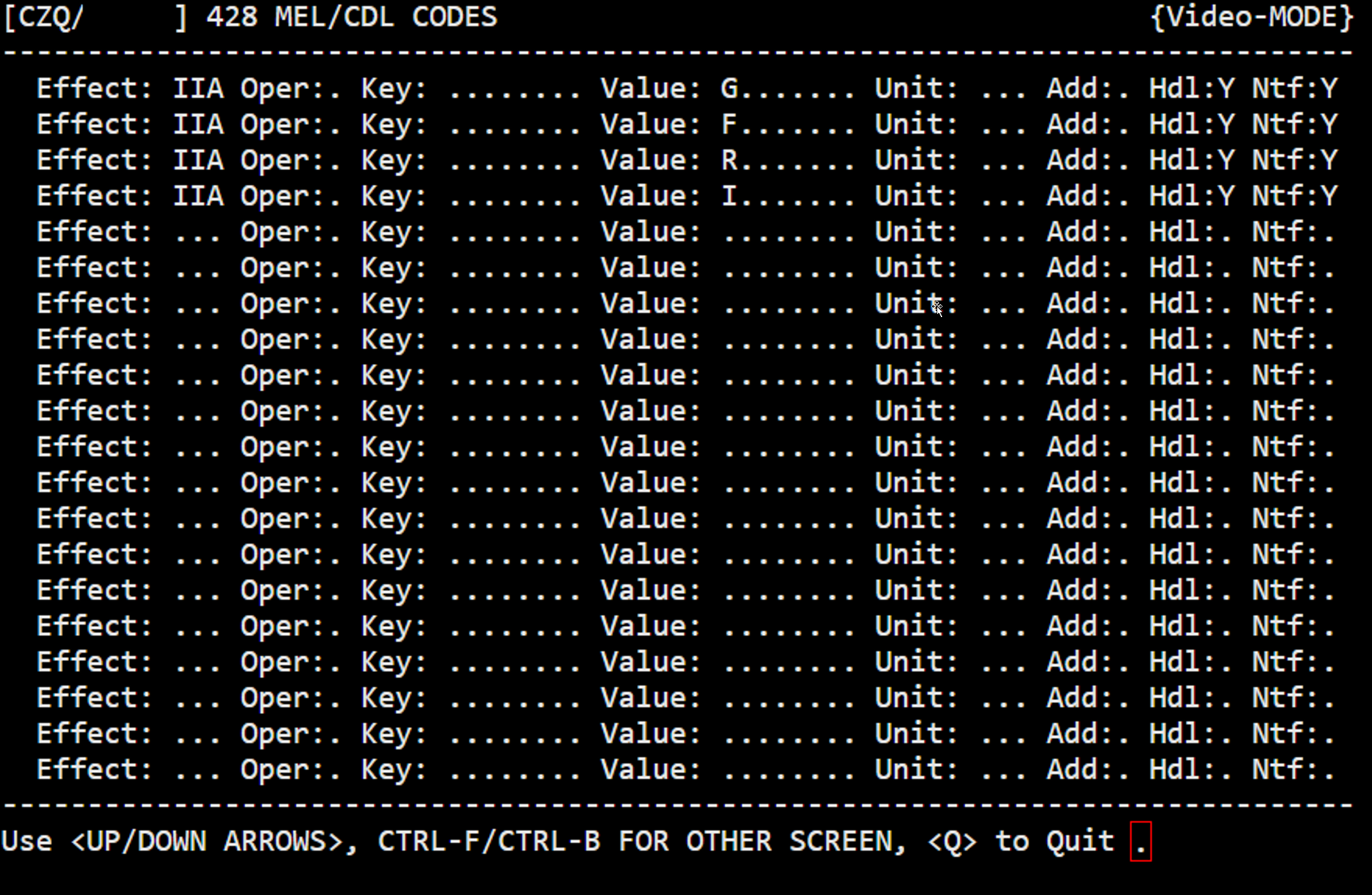 Previously, an Input Default (FOMS 171) ATC Remark was limited to a single line of 65 characters. Customers are now able to enter up to 3 lines (195 characters). 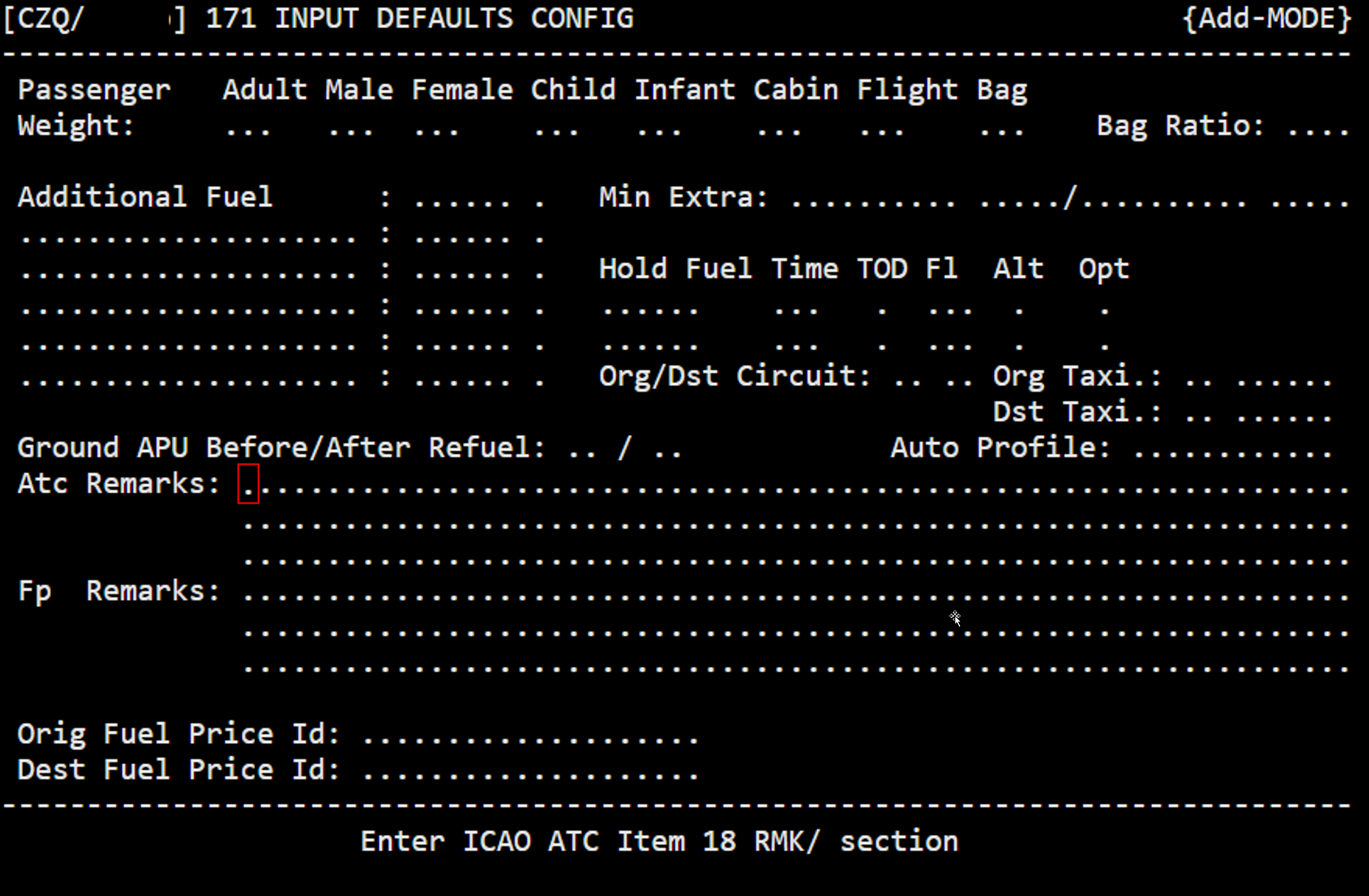 The IFPS Auto Assist routing assistance option now sends the CFMU waypoints that are 'must use' when they are book-ended by the MTTA command (i.e., MTTA WPT MTTA). This increases the likelihood for the service to return routes that more closely follow the intended flight path.

You can now use special characters when filtering NOTAMs based on text.

Note: When using the LIKE operator, the following special characters require a backslash to correctly save into the database: 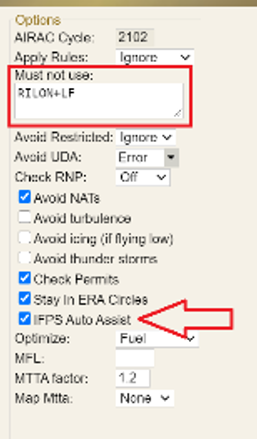 To steer your flight plans away from areas you don't want them to traverse, use the IFPS Auto Assist option. It now sends the CFMU any waypoints you enter in the MUST NOT USE section of the route builder screen.